The mid-size crossover SUV Fiat Freemont was produced from 2011 to 2016. In this article, you will find fuse box diagrams of Fiat Freemont 2014, 2015 and 2016, get information about the location of the fuse panels inside the car, and learn about the assignment of each fuse (fuse layout).

Information from the owner’s manual of 2014-2016 is used. The location and function of fuses in cars produced earlier may differ.

It is located on the passenger side under the instrument panel. 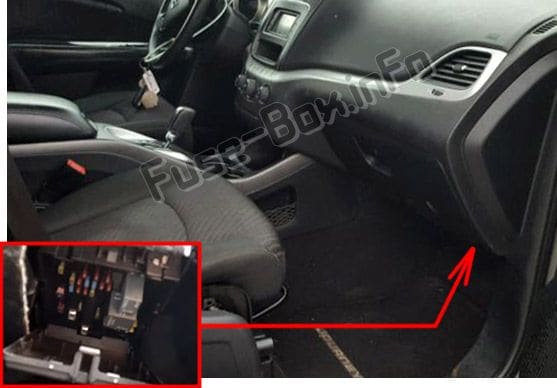 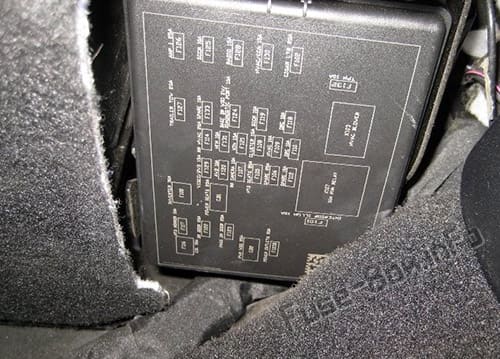 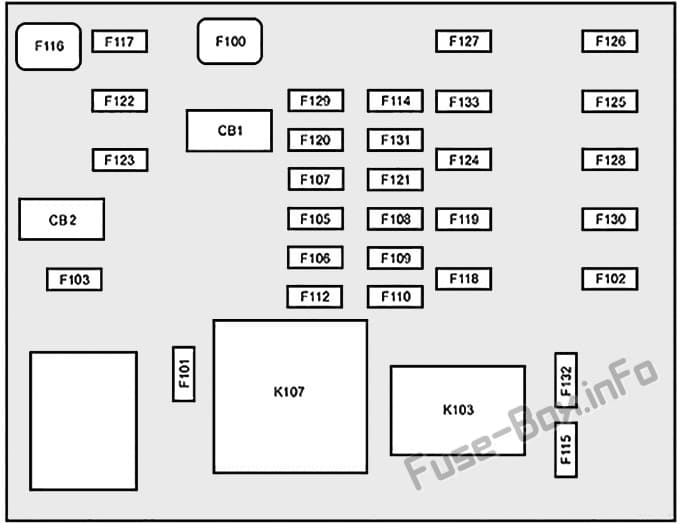 Assignment of the fuses in the passenger compartment

A label that identifies each component is printed on the inside of the cover.

Assignment of the fuses in the Underhood Fuse box

Thank you for your subscription!

We rarely send emails, only the most important moments... 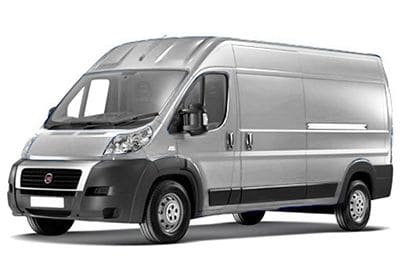