The sports car Pontiac Solstice was produced from 2005 to 2010. In this article, you will find fuse box diagrams of Pontiac Solstice 2006, 2007, 2008, 2009 and 2010, get information about the location of the fuse panels inside the car, and learn about the assignment of each fuse (fuse layout) and relay.

Cigar lighter (power outlet) fuse in the Pontiac Solstice is the fuse #30 in the Engine Compartment fuse box.

The fuse box is located under the glove box, in the front-passenger footwell, behind the lining and toe-board. 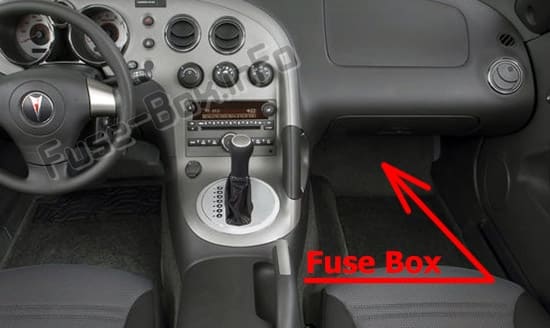 Assignment of the fuses and relays in the Passenger Compartment

Fuse Box in the engine compartment

It is located in the engine compartment on the passenger side. 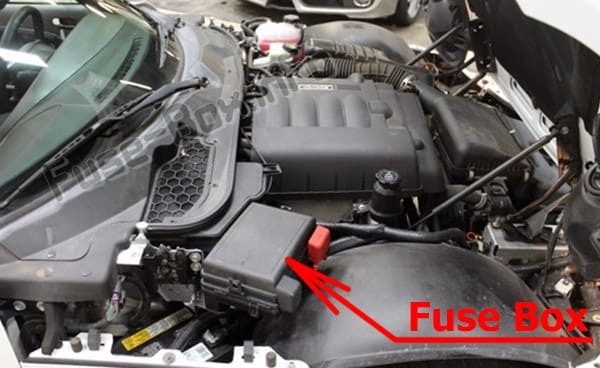 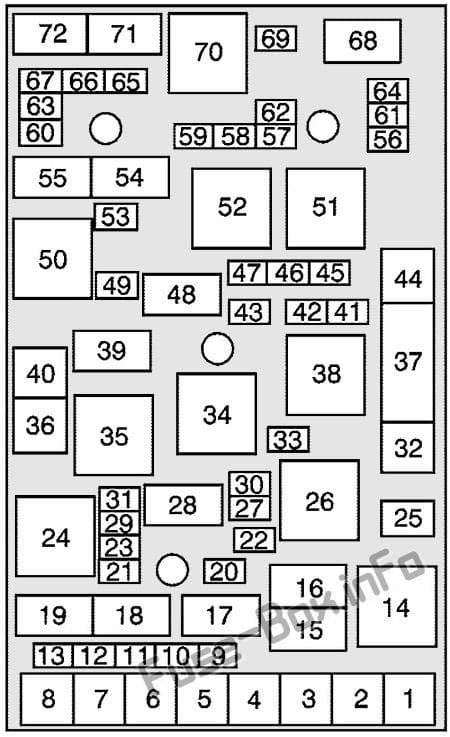 Assignment of the fuses and relays in the Engine Compartment

Thank you for your subscription!

We rarely send emails, only the most important moments... 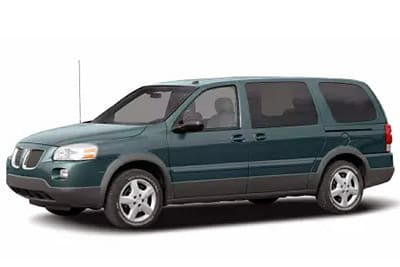 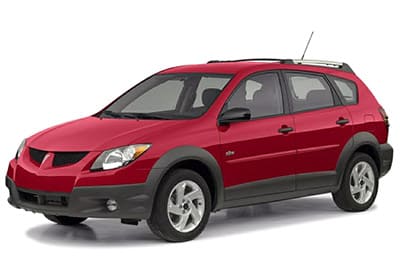 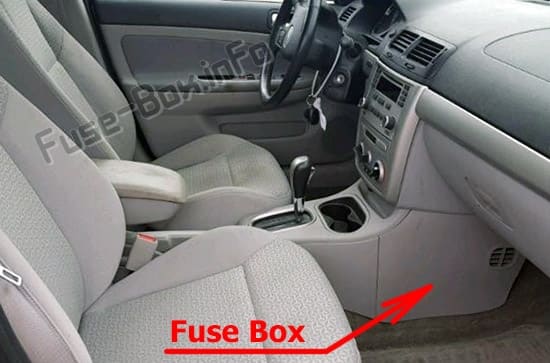